These images of retro personal computers are a throwback to their humble beginnings, revealing the technological evolution of the devices over their first 25 years.

Taken by photographer John Short, these nostalgic shots feature in Home Computers: 100 icons that defined a digital generation, a new book by writer Alex Wiltshire. The computing compendium includes more than 400 images that capture details of past machines and prototypes, along with the ideas and influences behind them.

Personal computers began appearing in people’s homes in 1975, and many different models soon emerged, including Commodore’s PET 2001 in 1977 and the Intertec Superbrain in 1979.

The Sinclair ZX80 was one of the first affordable computers available in the UK, costing just £99.95 when it was launched in 1980 – the equivalent of around £430 today. Apple’s original Macintosh computer was released in 1984 and was the first mass-market model to feature a graphical user interface, built-in screen and mouse. The range has gone on to become the brand’s most popular and successful computers.

Apple’s iMac G3, the most modern of this selection, was sold from 1998 to 2003 and was known for its bright and colourful plastic casing. 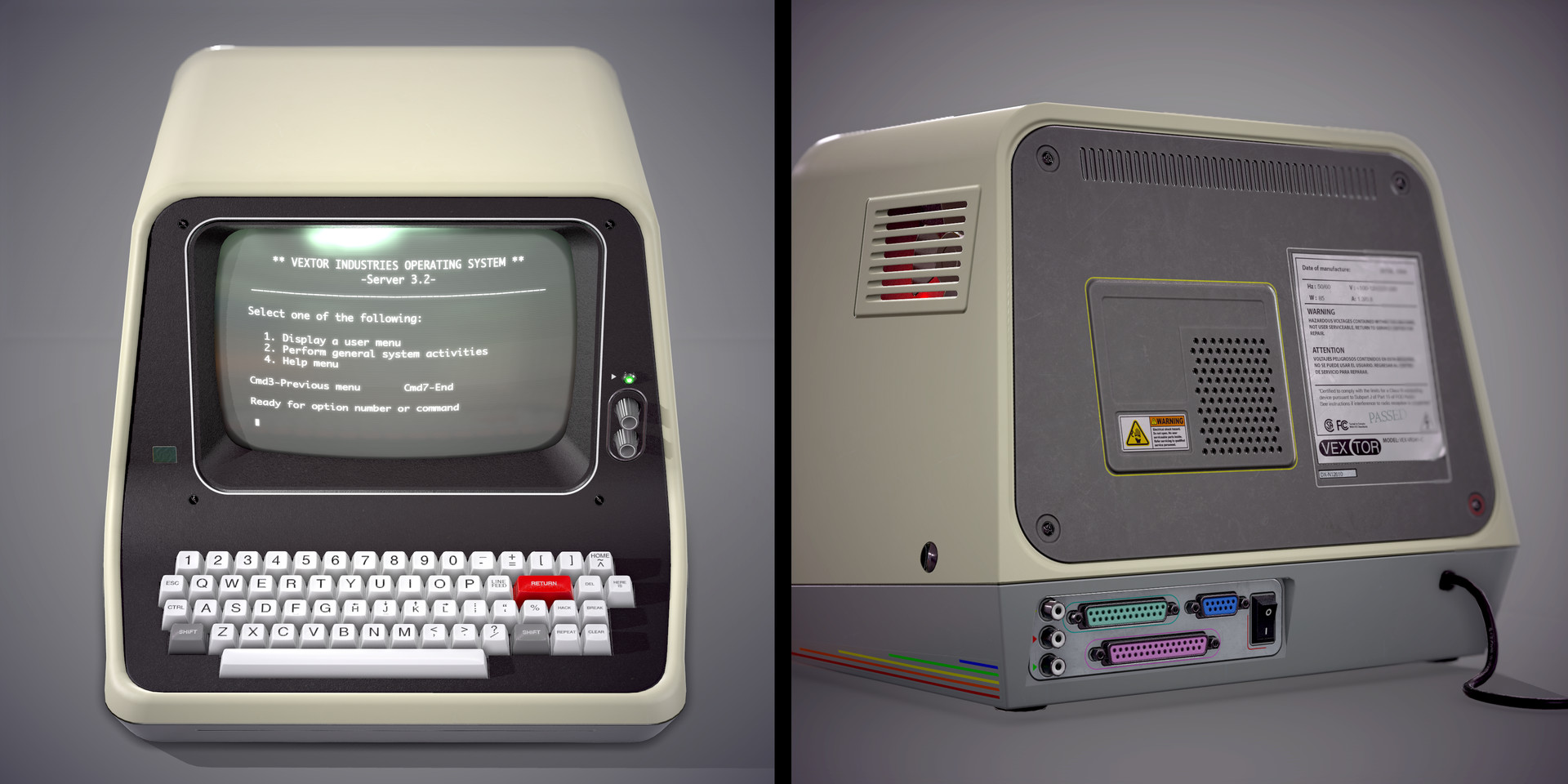 View all posts by Jude →

Note(Destop Viewers): Ensure your whatsApp application is Connected on your P.C